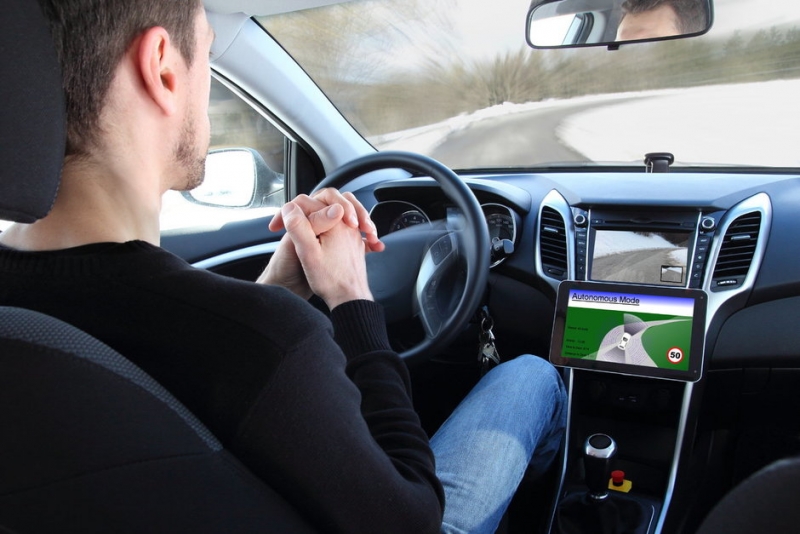 Instead of concrete information about autonomous cars, 2016 has brought us a lot of promises, many in the form of concept cars.

In 2016 about half of our automotive articles were related in some way to The Great Autonomous Future, or at least it seemed that way. Many automakers claim that by 2020 everyone will be driving around in self-driving cars. But what will they look like, how will we make the transition from driven to driverless, and how will laws and infrastructure adapt? We got very few answers to these questions, and instead were handed big promises, vague timelines, and a dose of misdirection by automakers. There has been a lot of talk, but we still don't know that much about these proposed vehicles. 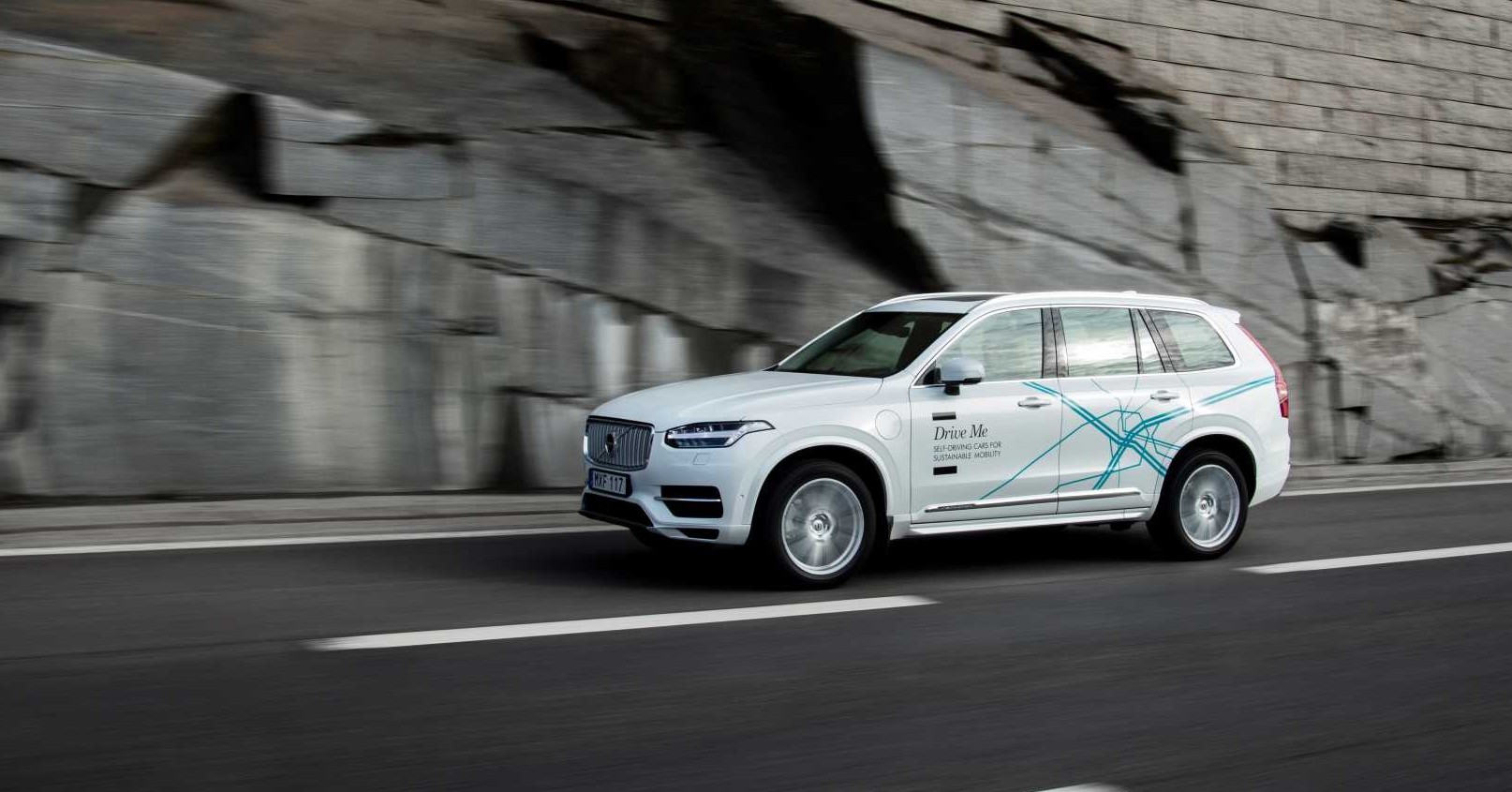 So instead of concrete information about autonomous cars, 2016 has brought us a lot of promises, many in the form of concept cars. They have popped up from just about every automaker accompanied by the CEO's pledge to deliver a Level 4 autonomous, all-electric model (usually a crossover) in a few years. It's very easy to say that a static design study sitting on a stage will be able to drive itself while projecting a movie on the windshield, but it's another thing entirely to make good on that promise. With a few exceptions, 2016 has been stuck in the promising stage. The truth is we just don't know what the autonomous landscape will look like, and a lot of these attempts to appear to be getting out in front of things seem to be motivated by fear. It's not enough to build cars anymore, since the common thinking is that vehicle sales will take a dive when we ride-share instead of owning individual cars. It's a surprisingly unromantic idea that runs counter to the overly romanticized dream of ownership, and it's a tough one to get consumers excited about. As a sort of public safeguard, car companies are taking a page out of the tech industry playbook by buying up parking services and start-ups, cutting deals with tech companies, and making claims about how they'll touch every element of your digital life to make your existence that much better. 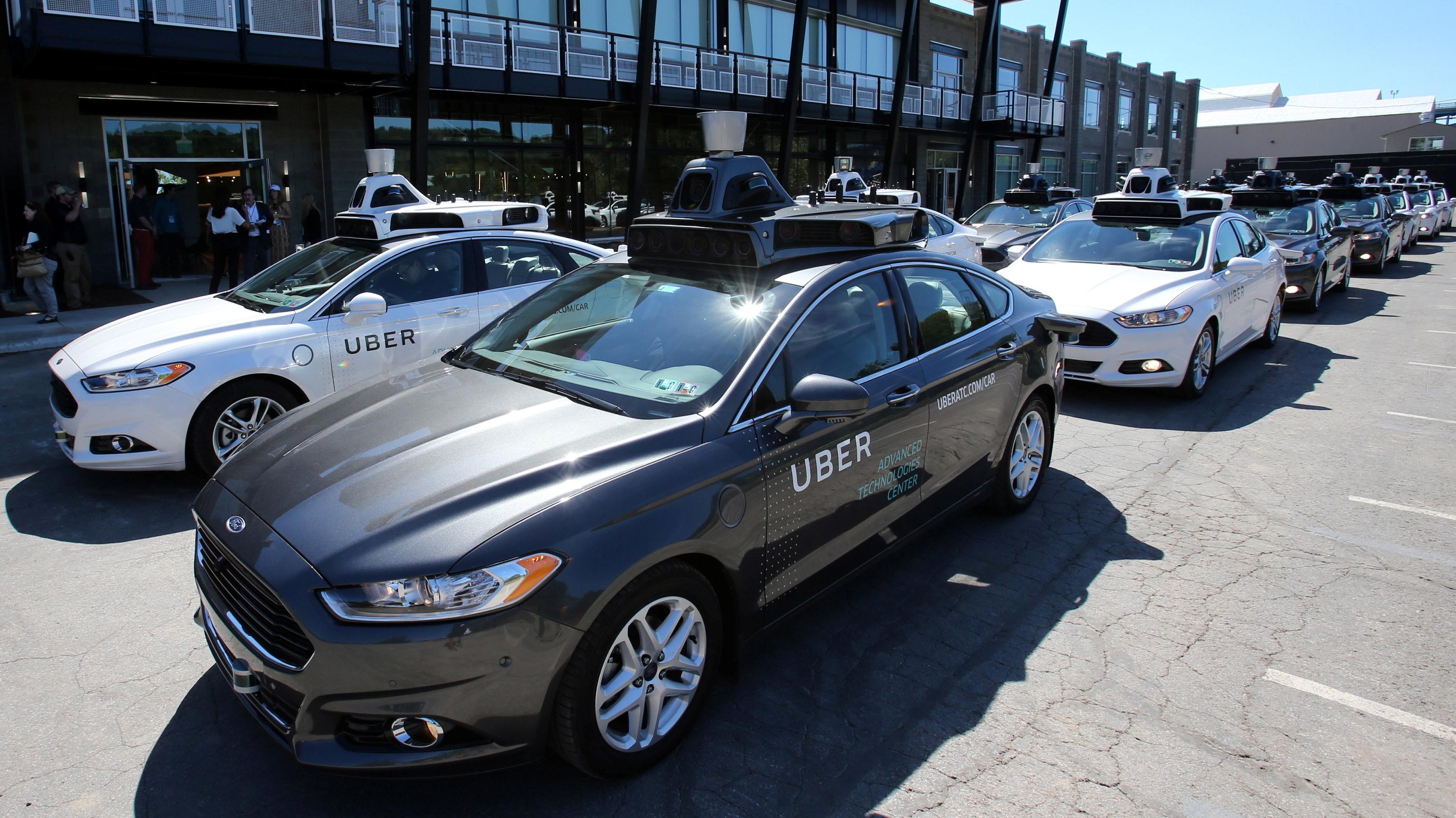 That same tech industry is quickly becoming the auto industry, or at least trying to. Google is still working on autonomous cars but has abandoned plans to build them itself, spelling an end to those cute koala cars. It spun off its car skunkworks, now focused on software and using vehicles from strategic partners like FCA to test its tech, into a new company called Waymo under the growing Alphabet umbrella. And then there's the secretive Apple Car that was, wasn't, was again, then definitely wasn't. Like Google, Apple reportedly has plans to continue pursuing the software side of autonomy, although it sounds like the ambitious Project Titan is on indefinite hold. There are of course the app-based services, chief among them Uber and Lyft, that are poised to make the most of driverless cars. Lyft and GM are working together to make and deploy on-demand self-driving cars. Uber is using Volvos and Ford Fusions in public test fleets with drivers behind the wheel should something happen. So 2016 has been a year of a lot of talk and a little noticeable action when it comes to the driver-free future envisioned for the industry. Progress is being made, but it just isn't as sexy as those static concept cars. It's tough to make a car with a roof rack full of sensors exciting, and we get that. This year we got the bold claims, but maybe 2017 will bring the goods.