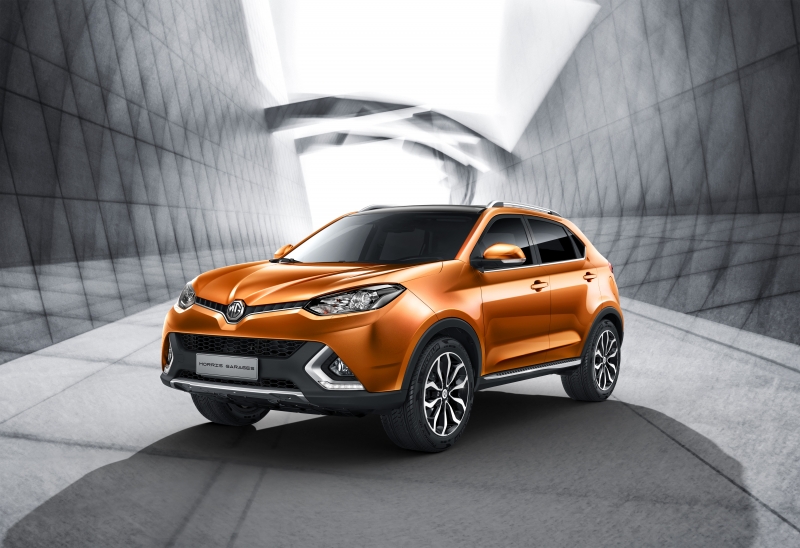 Do you know about MG cars and mg sports cars? They look great, and the brand has cheap and affordable cars, that is what you need to know about the new MGS

What means MG for you, some simple nice cars, affordable sports cars ? Do you mentally imagine some 1960's two-seats best sports cars, or maybe a 1990s MGF or the sportier saloons from the early 2000's? No matter, what your answer is gonna be, you need to be a serious car enthusiast if you know the answer on this question. Considering it has moved to forecourts five years ago and followed the lacklustre MG6 with a more promising but low selling MG3, the Morris Garages brand has turned into a shadow in auto industry.

They sell only 1896 models per year and only in UK, it might have sold approximately 8000 Corsas in June, but even so we don't know much about these cars, and get all the information needed only by digging deeper. Now the company is more than convinced it can win more costumers with its new GS crossover, a car that we've been waiting for since it was unveiled at the Shanghai Motor Show in 2013. This model looks like a good car, coming on the perfect time. British crossover sales continue to head upwards and while it is a very competitive market, there are few other models that might become good competitors to the model. But, we are pretty convinced this MG is gonna compete too! According to MG its tape measure is close to the likes of Nissan Qashqai and Ford Kuga, also in its driving ability is close to them too. 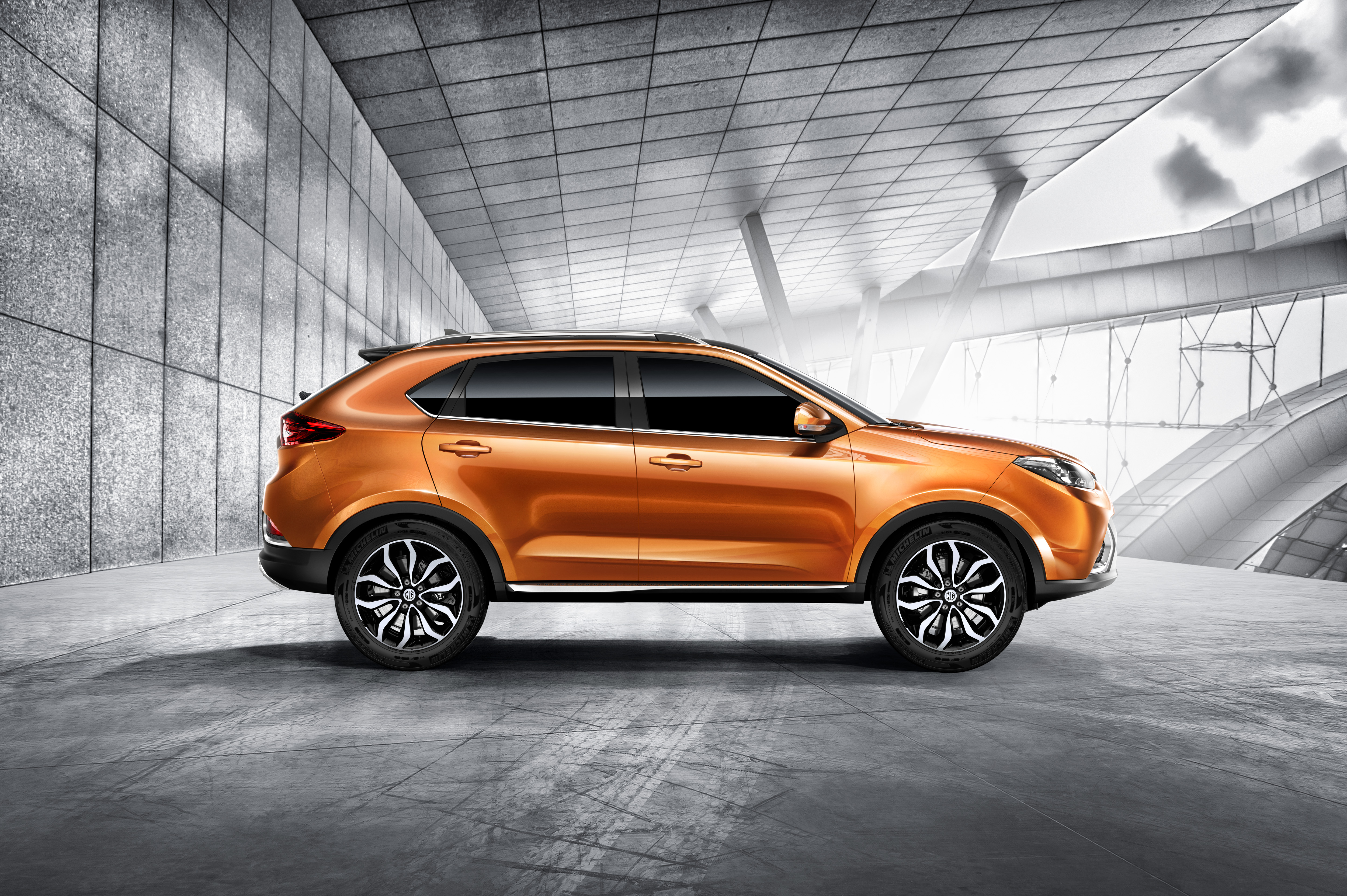 It will come with a pricing of £14,995, which suggests it's gonna be close to the class below cars as Peugeot 2008, Renault Captur, which rise an interesting quandary for potential car customers. If you're after a choice of auto engines or even a turbo-diesel, than this model isn't for you since it comes with only a turbocharged 1.5 liter petrol with 166 bhp.