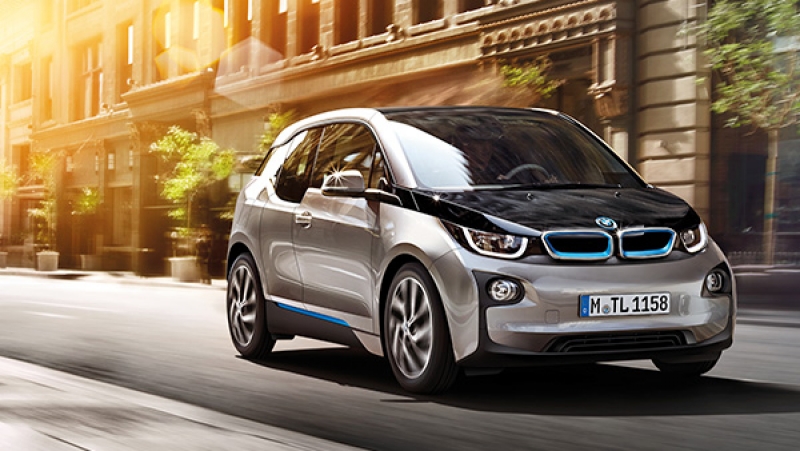 The 2017 BMW i3 represents the first significant update of BMW's electric car since it went on sale in the U.S. back in May 2014.

We guess that it would have been a surprise if the BMW i3 had failed to deliver a new and engaging driving experience. The i3 also brings premium design values to the electric car sector, helping make it one of the most aspirational green machines out there. Not long ago BMW announced that the i3's battery upgrade for the 2017 model year will give the electric vehicle a 40-percent jump in single-charge range, and it's now official. 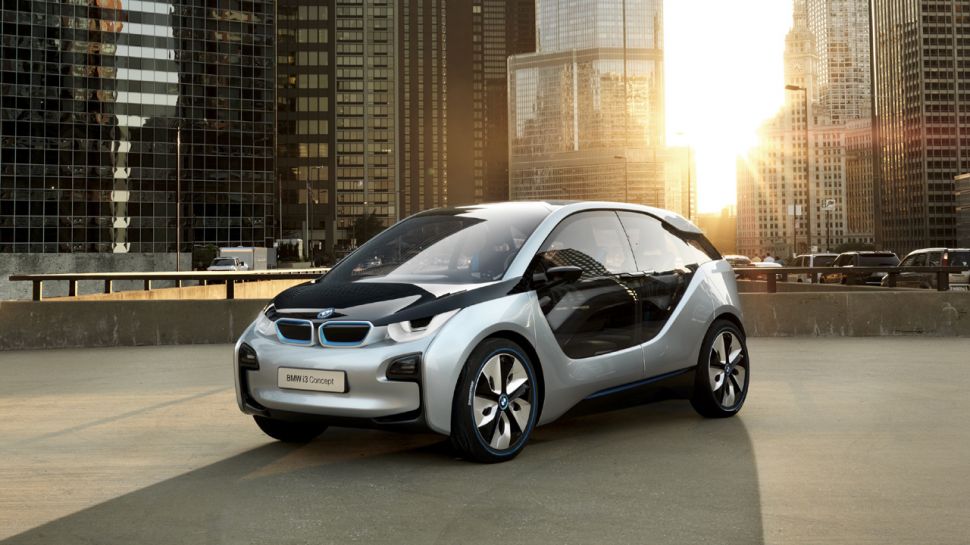 The US Environmental Protection Agency (EPA) has certified that the electric vehicle can go 114 miles on a full charge, up from 81 miles for the 2016 model-year version. The new variant comes with a 94-amp-hour battery. The EPA hasn't rated the new Bimmer that comes with the option of the on-board range-extender. BMW announced both the longer range and improved battery in June when it said the car's base price would rise $1,200 to $44,595.

The longer range should further help BMW boost sales of its electric vehicles. Last month, i3 sales in the US jumped 58 percent from a year earlier to almost 1,500 units after being down 35 percent through June. BMW aims to start working on Project i20 for its upcoming slate of electric vehicles. Under that program, a new EV model is slated to debut as soon as 2021, and it will have "advanced autonomous capability," while greater use of carbon fiber in the model's frame is also in the works. The model will have powertrain options ranging from 136 horsepower to 247 hp. It will be "fully autonomous" by 2025. Additionally, both the i3 and the i8 are likely to be replaced with updated models by 2022.