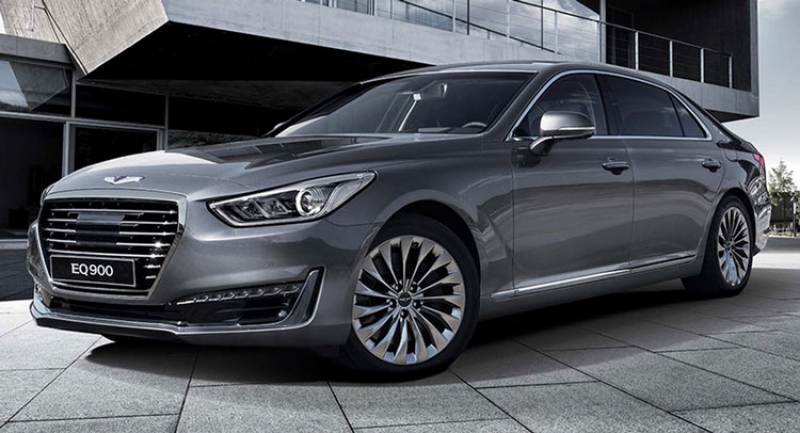 Genesis is the first new luxury brand in the U.S. since Tesla in 2004

Years ago, Honda created Acura. Toyota and Nissan looked upon it and saw it was good, and they made Lexus and Infiniti.Many years after, Hyundai motors looked upon these luxury makes, saw they were good, and created the Genesis coupe and sedan followed by the Equus sedan. Hyundai looked upon the sales of its luxury cars, decided they were good, and separated Genesis from Hyundai. So in essence Genesis is the new luxury division of Hyundai. The G90 also shows that parent Hyundai knows it must pay its dues in the luxury space that is dominated by Mercedes-Benz, BMW. Like original Hyundai vehicles, which had to find their way in the mainstream market, Genesis has a long-term plan to find its place in the luxury segment, starting by competing against second-tier luxury brands. 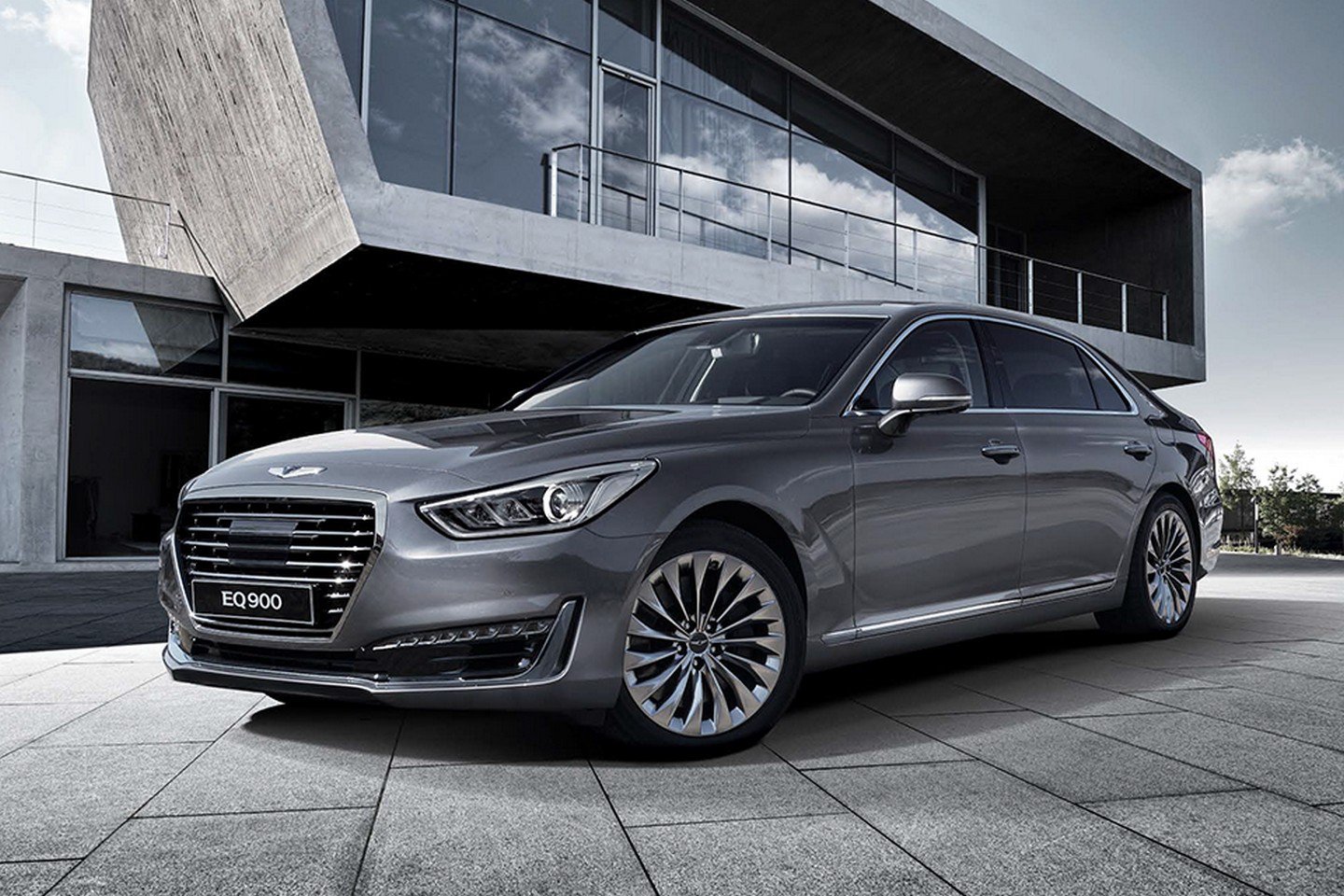 In other words, the flagship Genesis G90 won’t be greedy in price or expectation. Pricing won’t be announced for a few more weeks, but the G90 is expected to cost about $65,000 and compete against lower-tier luxury brands such as Cadillac, Audi, Lincoln, and even sister Kia brand.The G90 is a big car at 204.9 inches long with the classic proportions of a rear-drive sedan: long hood and short overhang. It has a bold and prominent signature grille dubbed the “Crest” with the winged Genesis emblem. There are standard LED daytime running lamps and available full LED lamps on the V-8 model, and following the long body to the rear, you’ll find dual exhaust tips. The car rides on standard 19-inch wheels, and the continuously adaptive suspension provides an insulated ride. Under the hood is a new 3.3-liter, direct-injected, twin-turbocharged V-6 engine that was developed exclusively for the Genesis brand. It generates 365 hp and 376 lb-ft of torque. An optional 5.0-liter, direct-injected V-8 engine bumps the power up to 383 hp and 420 lb-ft of torque. Both are mated to a second-generation eight-speed automatic transmission. 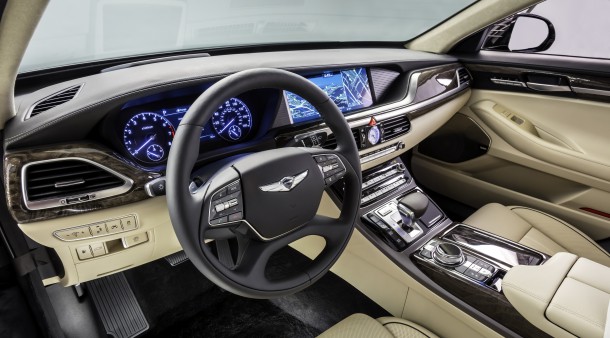 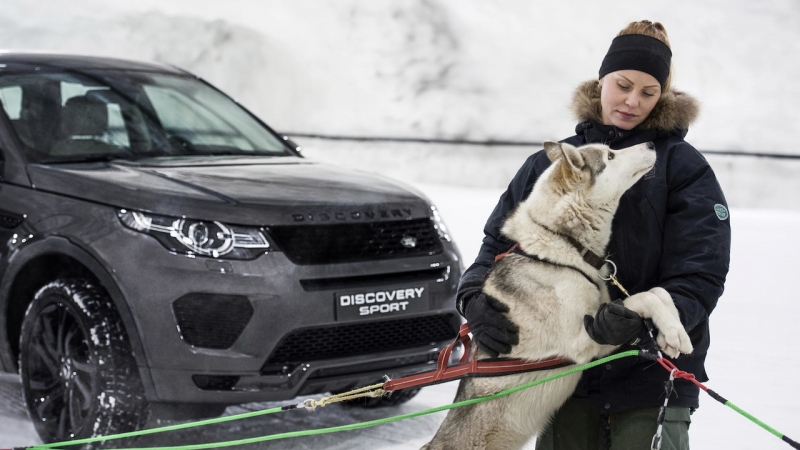