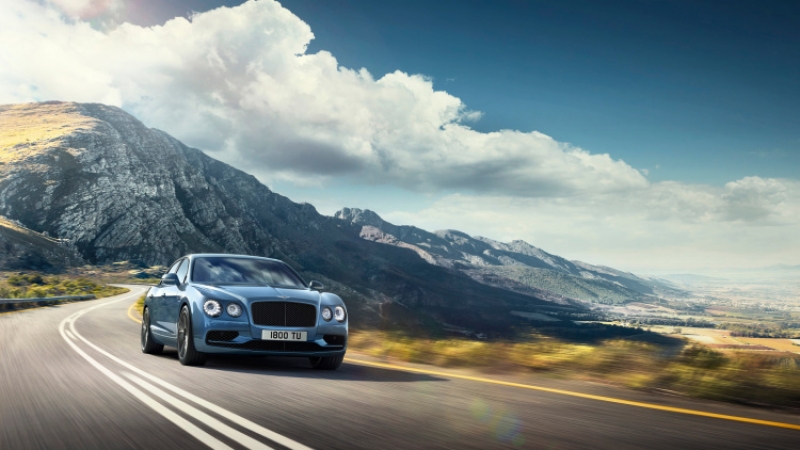 If somebody tells you that a lightweight coupe reaches 200 mph, you will not be surprised. Reaching this speed in a sedan that is big and heavy is more challenging. Finally, Bentley managed to do it. It has announced a faster, more powerful evolution of the Flying Spur in time for the Paris Auto Show. 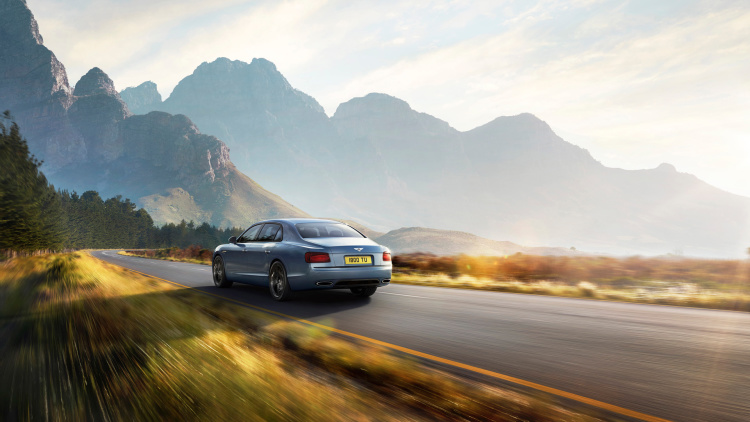 The new Bentley is known as the Flying Spur W12 S. The S means that the model uses an evolution of the Flying Spur’s twin-turbocharged 6.0-liter W12 engine tuned to pump out 626 hp and a 605 pound-feet of torque starting at just 2,000 rpm. That’s enough to send Bentley’s big sedan from 0 to 60 mph in just 4.2 seconds, and on to a top speed of 202 mph. The 12-cylinder sends its power to all four wheels via an automatic transmission and an all-wheel drive system with a rear-biased torque split for a more engaging driving experience. The suspension is stiffer than that of the regular Flying Spur’s, though Bentley stresses that it still provides unrivaled comfort, and carbon ceramic brakes are available at an extra cost. 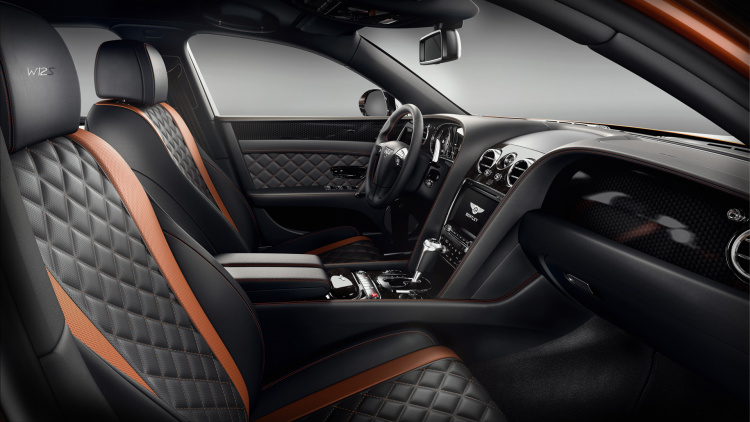 Black 21-inch alloy wheels, a model-specific emblem on the D-pillar, and an air diffuser out back add a finishing touch to the performance look. Bentley has spruced up the cabin with black trim, a three-spoke sport steering wheel, and a knurled gear lever. Carbon fiber trim on the dashboard and the door panels is available at an extra cost. Bentley will deliver the first Flying Spur W12 S sedans near the end of 2016. Pricing information hasn’t been announced yet, but keep in mind the Flying Spur starts at a tick over $200,000.